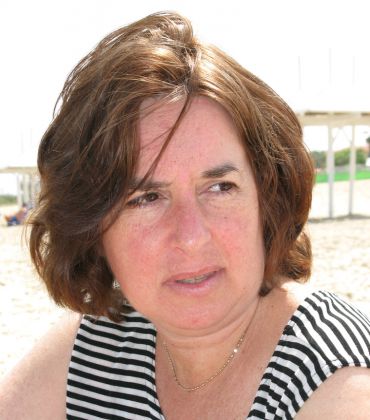 About
Research interest
About

Professor Tamar Lotan obtained her PhD in Biology in 1993 from The Weizmann Institute of Science, Israel.  She held two post-doctoral fellowships: one at The Hebrew University of Jerusalem, and the other at The University of California, Davis, studying a key transcription factor (Lotan et al, Cell 93, 1998). In 1998 she stepped into the biotech field as an entrepreneur founding two companies in the fields of health care (http://nidaria.com/) and drug delivery (NanoCyte Inc.), both companies are based on cnidarians stinging capsules. In Oct 2009 she has joined the Leon H. Charney School of Marine Sciences at The University of Haifa to set the foundation of the evolving Marine Biology Department. Since 2018 She is a Member of the Scientific Reports Editorial Board She was a board member at the Kinneret College on the Sea of Galilee for 12 years till 2021. Between 2011-2015 she was a board member at The Israeli Association of Aquatic Studies (IAAS) and between 2015-2021 she was a board member at The Interuniversity Institute for Marine Sciences in Eilat (IUI). She co-organized the IAAS annual meetings between 2011-2015, The 8th International Conference on Coelenterate Biology in 2013, The Darwin symposium in the University of Haifa 2015. Since 2010 she is the instructor of an intensive course “The nano-injection system of Cnidaria” held once in two years in IUI.
Lotan is the Head of The Marine Biology Dep. Her main interests are cnidarians early development, molecular ecology and stinging capsules mechanism and evolution.