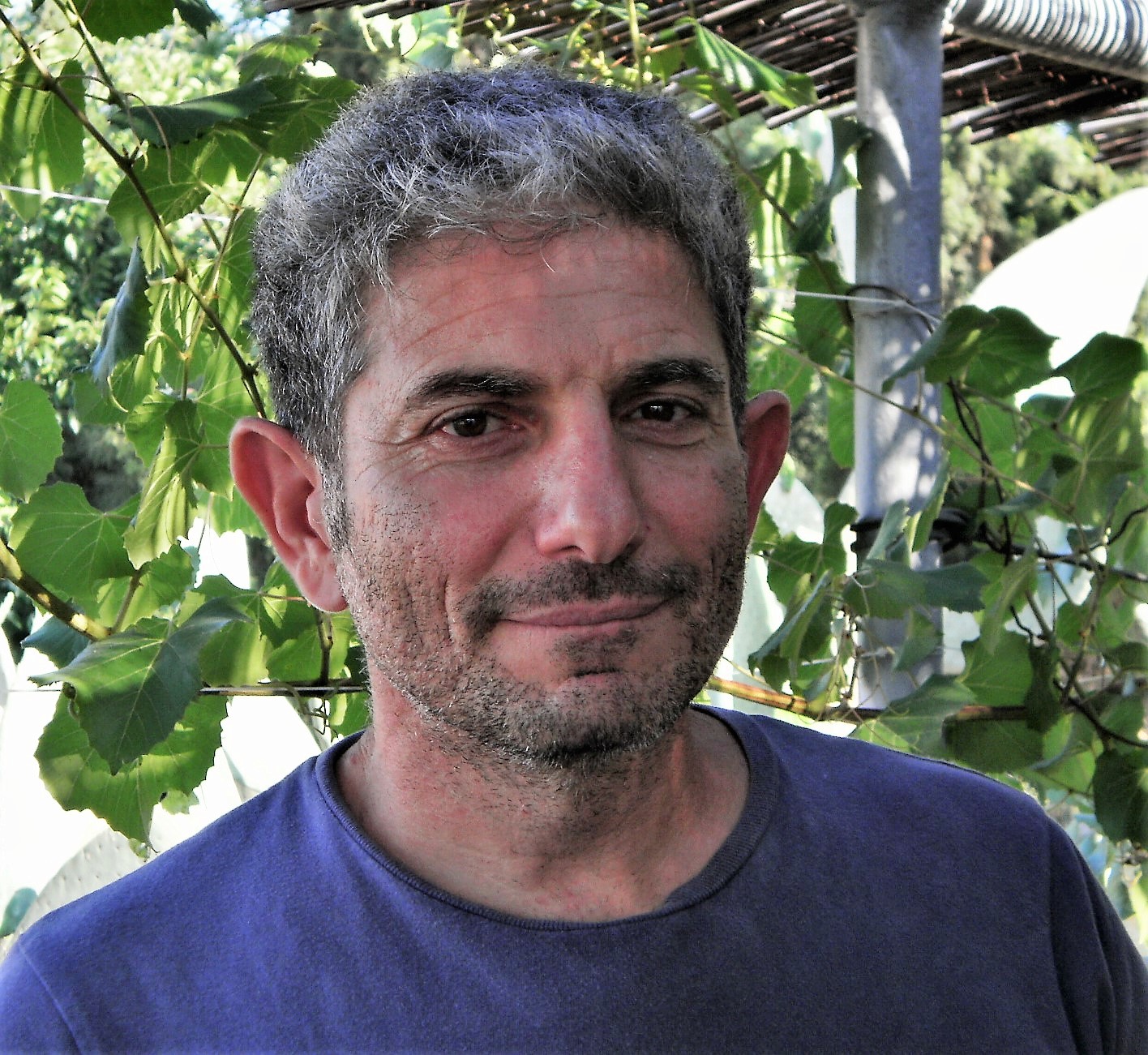 Prof. Yizhaq (Itzik) Makovsky is a faculty member with a shared position at the Strauss Department of Marine Geosciences and at the Hatter Department of Marine Technologies. He is a geophysicist specializing on the full scope of offshore exploration and development including: 3D imaging, reservoir characterization as well as seafloor active processes and geohazards.
Dr. Makovsky graduated his BSC (1990) at the Department of Geophysics and Planetary Sciences, Tel Aviv University, and his PHD (1997) at the Department of Geophysics, Stanford University, CA, USA. From 1998 to 2007
Dr. Makovsky worked as a senior consulting geophysicist with Paradigm (one of the leading software companies in the global oil and gas industry), serving worldwide as an on-site global technology transfer, service and support expert in geophysical imaging and reservoir analysis.
In 2007 Dr. Makovsky j oined Prof. Zvi Ben Avraham in establishing the Charney School of Marine Sciences at the University of Haifa, and became the establishing head of the Department of Marine Geosciences (through 2010). Subsequently he established and heads the Applied Marine Exploration Laboratory (AMEL), and has a major role in establishing the Helmsely Center of Deep Sea Research, both at the School.
Dr. Makovsky is a member in an internal committee of the Israeli Academy of Science and Humanities aimed at promoting the academic infrastructure related with the gas and oil EEZ development, and is at the core management group of the National University of Haifa led Israel Mediterranean Sea Research Center consortium.